If a friend or a loved one has been arrested and needs a bail bond to get out of the New Braunfels jail. John McRae has helped secure New Braunfels bail bonds for over 30 years, providing fast, professional, and discreet bail bond services for Comal County. 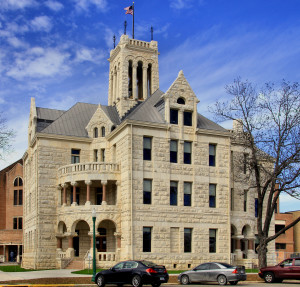 Once a bail amount has been set, McRae Bail Bonds can immediately go to the Comal jail and bail out your loved one. Our bail bond agent, John McRae, will take the time to explain what a bail bond is and all of the rules and regulations which apply to getting bail bonds in New Braunfels.

Bail Bond Payment: We will work with your individual financial situation and accept, money orders and most major credit and debit cards for the bail bond fee. Our fee is typically 8% – 10% of the full bail bond amount set by the Comal County Court.

We pride ourselves on offering professional and discreet bail bonds in New Braunfels and are available to answer any questions you have 24 hrs a day, 7 days a week.

bill barclay
19:26 10 May 21
Erma and the Team at McRae Bail Bonds are fantastic. Have never had the need for a bail bond before and they explained everything in a very caring and understanding way. Greatly appreciated and would highly recommend if you should find yourself in need of their services. Love these guys!

P T Cruiser
00:39 06 Sep 21
Thank you McRae Bail Bonds! They went above and beyond helping my family get a loved one out of jail. They have this way of making you feel comfortable in a very uncomfortable situation. So look no further. This is the place you need to call!
See All Reviews Write a review