When Can a San Antonio Judge Revoke Bond? 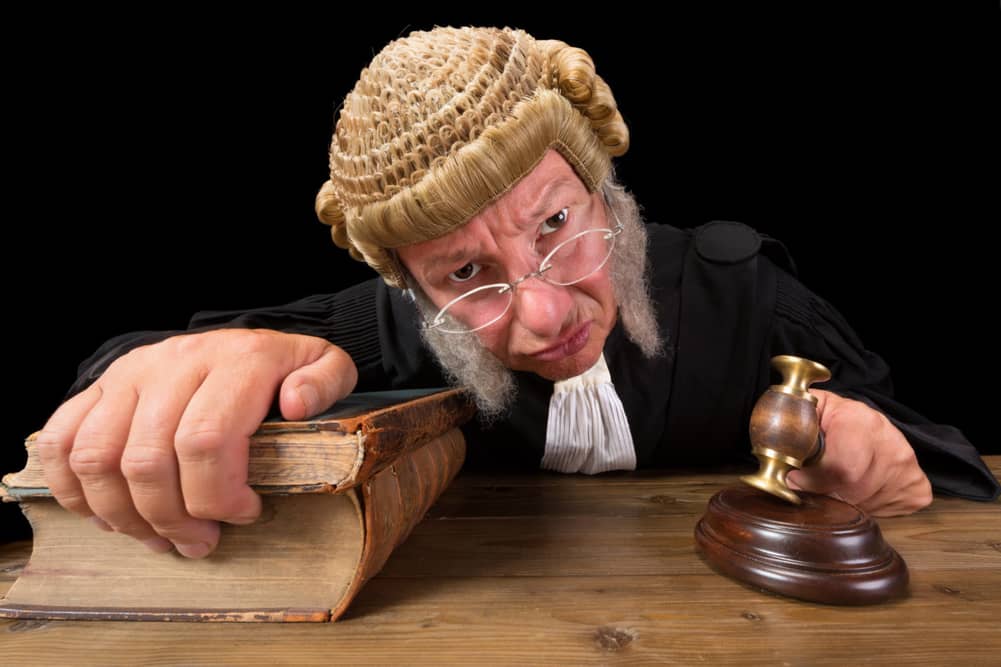 Can a judge revoke bond? Even Bill Cosby was in danger of having his bond revoked when he was convicted on April 26th on three counts of sexual assault. Cosby is out of jail on a $1 million bail that he posted in December 2015. He is now awaiting sentencing, but prosecutors tried unsuccessfully to get his bail revoked after the conviction.

Reported from CNN, the prosecutor, Montgomery County, Pennsylvania, District Attorney Kevin Steele, argued to the Judge that Cosby’s $1 million bail should be revoked because Cosby might flee anywhere in the world. Steele said that Cosby had a private plane, but Cosby stood up and yelled “He doesn’t have a private plane, you asshole.”

The Judge did not revoke the bond, and said that Cosby’s age and his appearance at every hearing for the past 2½ years did not make him a flight risk. “You are making a very big deal of something where there is a very high bail and he has appeared at every appearance,” Judge O’Neill told the prosecutor.

This is a very good example of a judge using a reasonable standard to allow someone to stay out of jail if they are not a flight risk or a danger to society. But, when can a judge revoke your bail bond?

3 reasons a San Antonio judge can revoke your bond:

As a San Antonio bail bondsman, I will secure your bond with the court and you will pay a % of the bond as a fee to McRae Bail Bonds. If you fail to appear in court, I am required to pay the entire bail bond to the court and will require your co-signer to reimburse me the full amount AND I may use a bounty hunter to find you and return you to jail in order to get my money back from the court.

If you have posted bail for a crime you’ve been accused of, don’t complicate your life more by violating the terms of your bail and have a judge revoke your bond. If you have any questions about how to get revoked bond reinstated, I am here to help and will answer all your questions so you can stay out of jail unless you’ve been convicted of the crime.

bill barclay
19:26 10 May 21
Erma and the Team at McRae Bail Bonds are fantastic. Have never had the need for a bail bond before and they explained everything in a very caring and understanding way. Greatly appreciated and would highly recommend if you should find yourself in need of their services. Love these guys!
See All Reviews Write a review