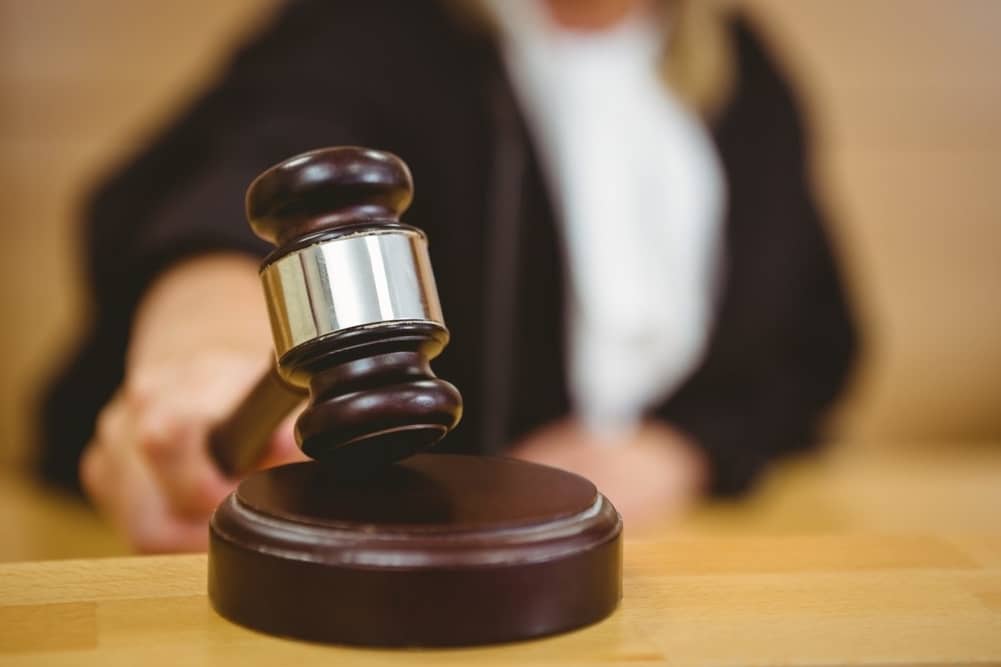 Class A misdemeanors in Texas are the most serious kind of misdemeanor offenses.  If you are convicted of a Class A misdemeanor, you can be put in county jail for up to one year,  get fined up to $4000, be required to form community service and probably be put on probation.

Examples of Class A misdemeanors in Texas include:

In Texas, you can ask to have your criminal record expunged after one year if you’ve been arrested, acquitted, or your case has been dismissed. If the person arrested is between 10 and 16 years old, they can be required to enter the juvenile justice system which will not allow the arrest on their record after they are an adult.

Since a Class A misdemeanor is a very serious crime, you may need an attorney and you will most likely require a bail bond to get out of jail. At McRae Bail Bonds, we’re here to help you navigate the complicated scenarios surrounding an arrest on a Class A misdemeanor. Just give us a call at (210) 463-5561.