How Much Do Bail Bonds in San Antonio Cost? 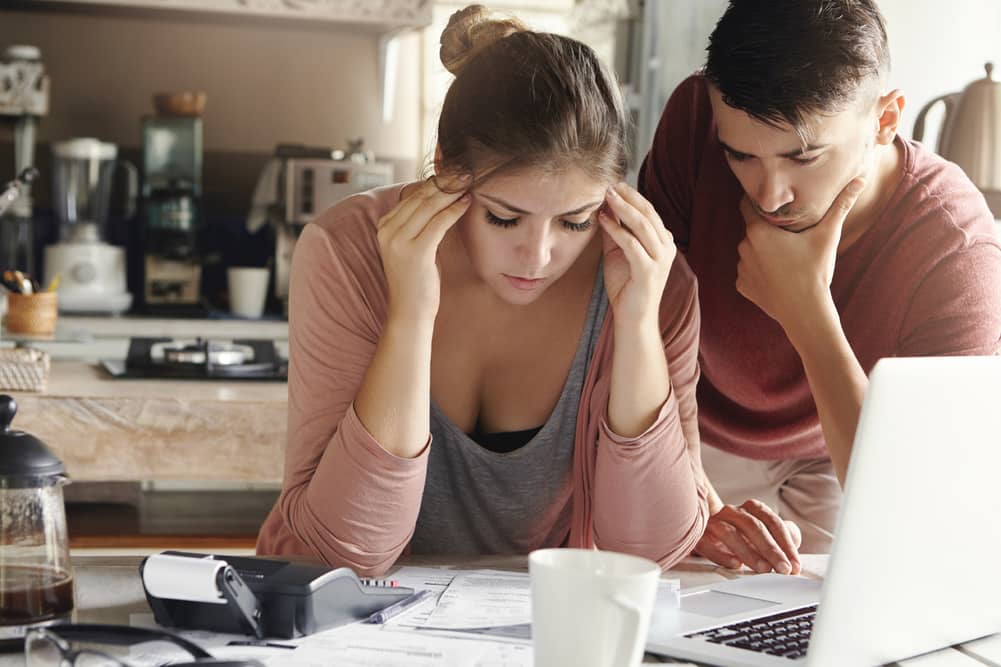 McRae Bail Bonds is here to help you understand how to get a bail bond in San Antonio, TX. We will carefully explain how the bonding process works so you can quickly get your friend or relative out of the Bexar County jail.

What is a Bail Bond?
Bail bonds are a monetary or property guarantee issued to a court of law for the release of an arrested individual, or defendant. To ensure that the defendant will attend his or her appointed court date(s), the bond acts as promissory agreement between both parties.

Bail Bond Costs
Bail bonds can vary in cost. This is based on several factors including:

Type of Criminal Act Committed – Misdemeanors and traffic violations are considered lesser crimes, and can result in bail that reaches an upwards of $500. Felonies and impaired driving related crimes often carry huge expenses, costing defendants anywhere from $1,500 to $50,000 (no mention attorney and court fees). If a criminal act is considered a serious risk to the community at large, a significantly higher bail will be set.

The Defendant, Him- or Herself – Bail is set based on the type of criminal charge(s) and if the court judge deems the defendant a flight risk or a danger to the community. Judges also consider the defendant’s criminal record, or lack of one.

The County’s Bail Schedule – Bexar County has bail schedules. These schedules are also known as “sentence enhancements” and vary by the type of criminal act committed.

The Bail Bond Company – At McRae Bail Bonds, we understand that your loved one may not be able to pay bail out of pocket. That’s why the best step you could take to get him or her out of jail fast is the to call us now at (210) 533-5292. McRae Bail Bonds will post the bail on the defendant’s behalf, which will signify to the court that he or she will be present for assigned court dates.

A friend or relative can qualify to be co-signer for a bail bond in San Antonio . Give us a call at (210) 463-5561 to get started McRae Bail Bonds immediately.

bill barclay
19:26 10 May 21
Erma and the Team at McRae Bail Bonds are fantastic. Have never had the need for a bail bond before and they explained everything in a very caring and understanding way. Greatly appreciated and would highly recommend if you should find yourself in need of their services. Love these guys!
See All Reviews Write a review