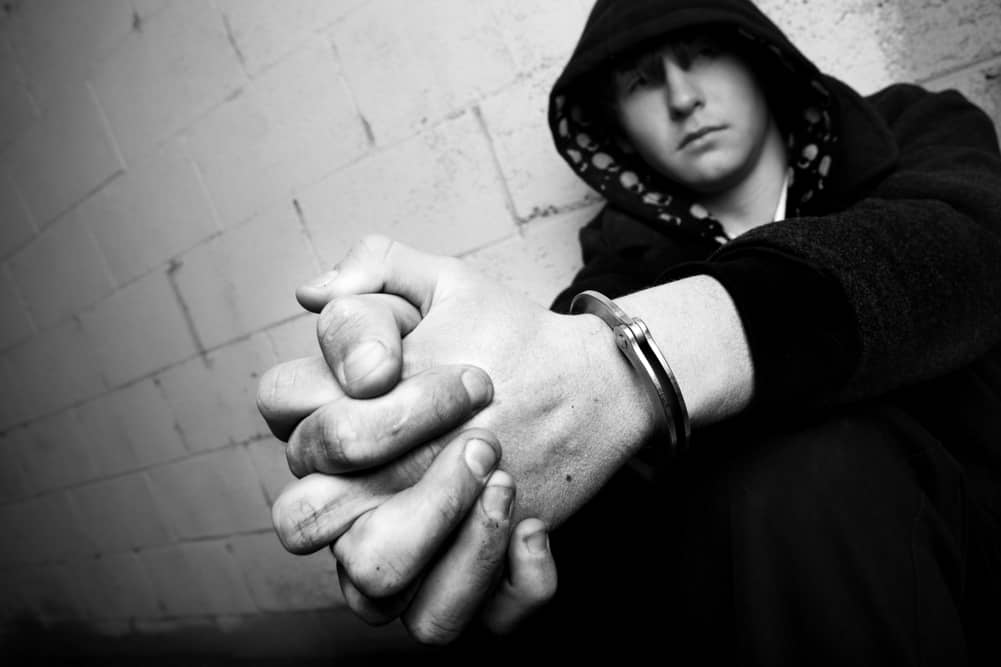 Examples of Class B misdemeanors in Texas include:

In Texas, you can ask to have your criminal record expunged after one year if you’ve been arrested, acquitted, or your case has been dismissed. If the person arrested is between 10 and 16 years old, they can be required to enter the juvenile justice system which will not allow the arrest on their record after they are an adult.

Jose Alaquinez
19:42 09 Dec 20
I am a grateful client of Mr. McRae’s. The need for a bails bondsman isn’t usually under favorable circumstances, but if you’re in need of one, him and his team were highly recommended to my wife and I. They answered my wife’s call right away and explained to her how the bond process works. Didn’t ask any questions up front, and helped me greatly. I appreciate how helpful and fast they were. I highly recommend them as well.
See All Reviews Write a review