Terroristic Threats Made by Three Texas Students in One Week 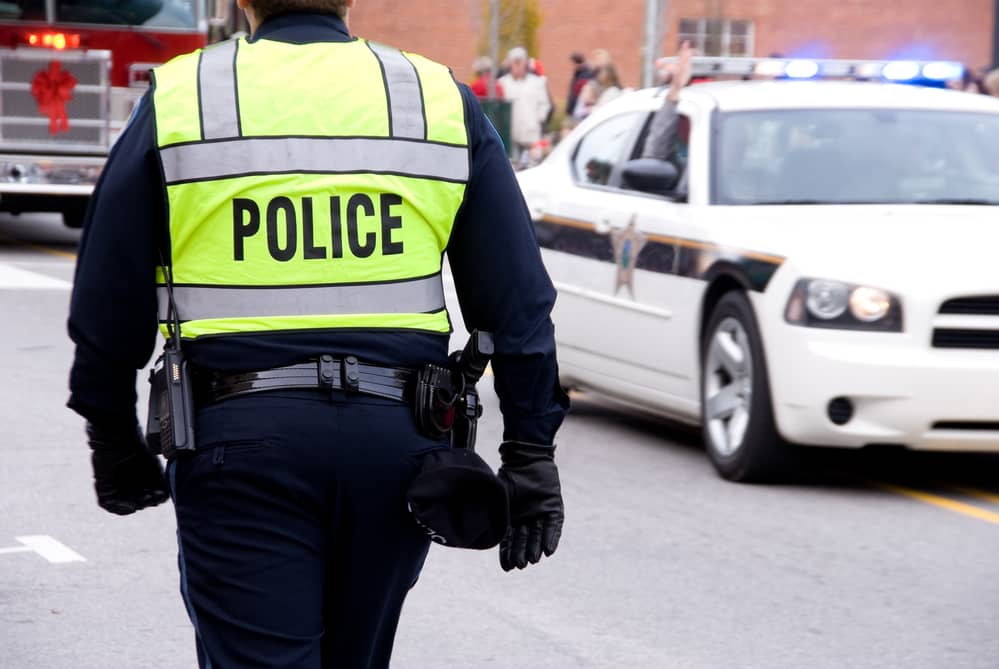 Last week 3 teenagers in Sequin, TX were arrested for making “terroristic threats”. A 13 year-old, 14 year-old, and 15 year-old, all made threats separately that included bombing a school, police station, and threatening a school shooting. Considering the world we currently live in, these are not threats to be taken lightly and police will have to arrest the person which can lead to a Class B misdemeanor, punishable by a fine up to $2000 and/or up to 180 days in a county jail.

What are Terroristic Threats?

Texas laws says that a person commits a terroristic threat if he or she threatens violence to any person or property with intent to:

(1) cause a reaction of any type of official or volunteer agency organized to deal with emergencies;

(2) places a person in fear of imminent serious bodily injury;

(3) prevents or interrupts the use of any public building, such as a school, store, or any place of employment.

(5) places the public in fear of serious bodily injury;  or

(6) influences the conduct or activities of a branch or agency of the federal government, the state, or a political subdivision of the state.

According to KSAT, Seguin’s Deputy Chief B. Ure said that while classes were not interrupted, a 14-year-old student told a group of students,  “Maybe I’ll do a school shooting?”. The student admitted to the threats and said he’d only carry out a school shooting if someone made him “real mad.” He was charged with terroristic threats because “There was an intent to scare people. That, in and of itself, is a crime” said Deputy Chief Ure.

If an adult makes a terroristic threat, they too will be arrested and may not get a bail bond if the judge determines they are a threat to the public. Threats of school shootings or bomb threats are not a joke. This crime will follow you the rest of your life.